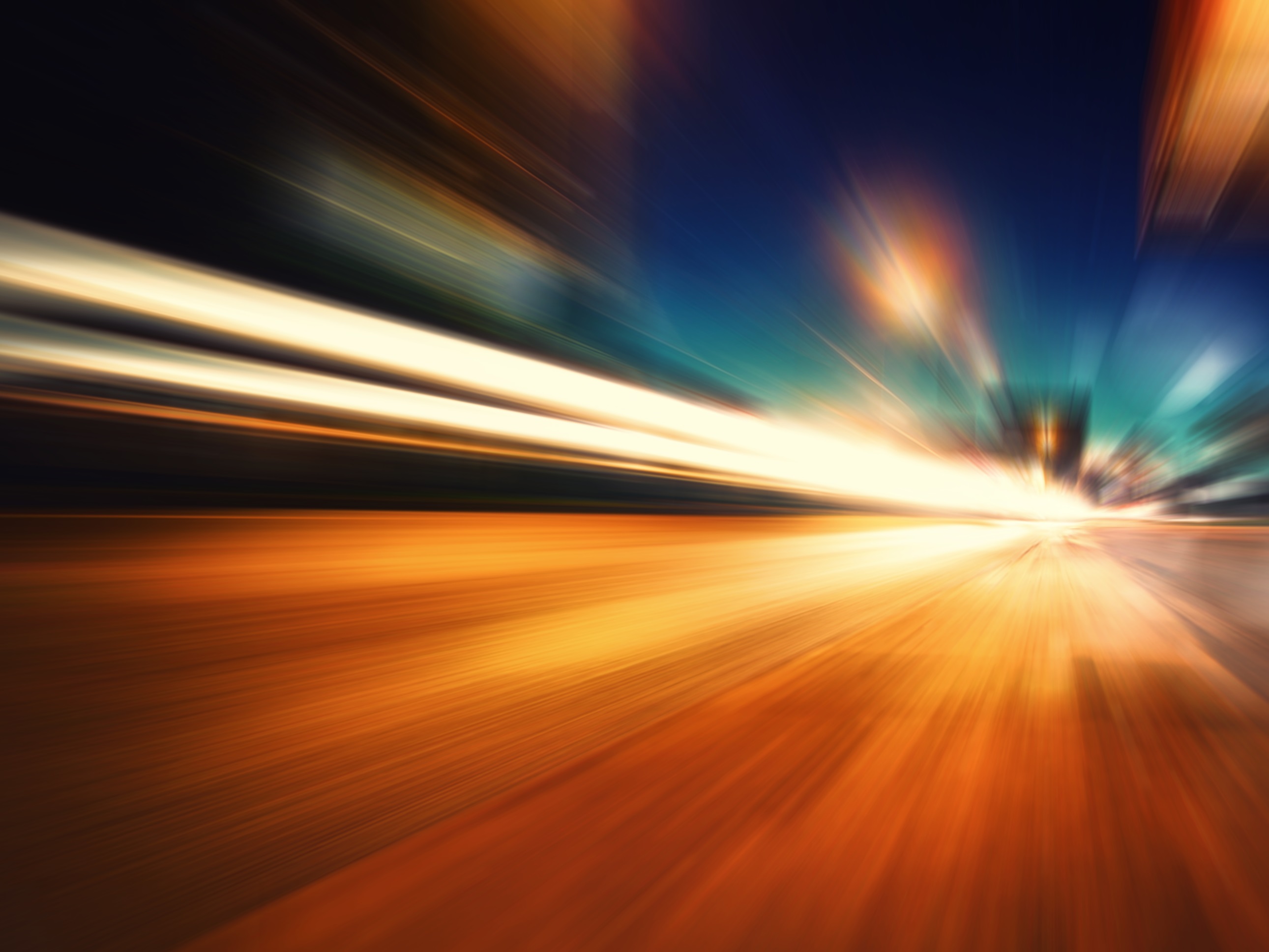 Whilst political uncertainty remains with Brexit, the fog is beginning to lift in the legal landscape for future immigration control in the UK

As most employers are now aware, the UK Government has introduced a plan to register over 3 million EU nationals and their family members to protect their existing citizens’ rights in light of Brexit.

The EU Settlement Scheme (‘Scheme’) allows for eligible EU national workers and their family members to stay in the UK after Brexit provided that they register their new status by 31 December 2020 in a no-deal scenario.

The Scheme is now undergoing its final beta phase and the results are encouraging. At the end of February 2019, more than 105,000 applications have been processed. Of those applicants, 71% received settled status (equivalent to indefinite leave to remain) and the rest received pre-settled status (which leads to settlement after 5 continuous years). 75% of applicants received their decision in 3 days, and no applications were refused.

Regardless of whether a deal is reached, the Statement of Intent confirms that the Scheme (in its final form incorporating all changes) is included as part of the Immigration Rules and will be made available for all eligible EU nationals and their family members from 7:00AM (GMT) on 30 March 2019.

There are important legal changes to the Scheme that employers should become familiar with when assisting their employees:

Whilst Brexit dominates the attention of employers, the Home Office has introduced two new visa categories for Start-ups and Innovators in Appendix W to the Immigration Rules.

We believe the new visa categories symbolise a wider policy change to the immigration system for the following reasons:

2) More importantly, we observe a seismic change in the Home Office’s approach to future immigration control in this Statement of Intent. It signifies a departure from the system that has underpinned the modern business immigration regime since November 2008.

3) The monumental shift is evidenced by the decision to categorise the new Start-up and Innovator visa categories as a separate group of works visas outside the Points-Based System (PBS). Some may view this as the beginning of the demise of the PBS, which is positive news for employers as the PBS has become too complicated and burdensome for many employers to comply with.

The paradigm shift by the Home Office is also in line with the Immigration White Paper published last year, which includes numerous business friendly measures to be implemented in the new UK Immigration Rules from 2021. This is also good news for employers as EU nationals and non-EU nationals alike will benefit from the lowering of the threshold for Tier 2 work visas in the future.

In order to remain competitive and to attract skilled workers from all over the world after Brexit, we anticipate that the Home Office will continue to implement a new immigration system that is flexible, sensible and streamlined through the use of digital technology.

Although Brexit may temporarily disrupt employers who are seeking to attract and retain individuals with special skills, this Statement of Intent validates our view that the Home Office is becoming more pragmatic about the role immigrants play in the UK economy and is willing to support businesses which must compete for talent globally regardless of their nationality. 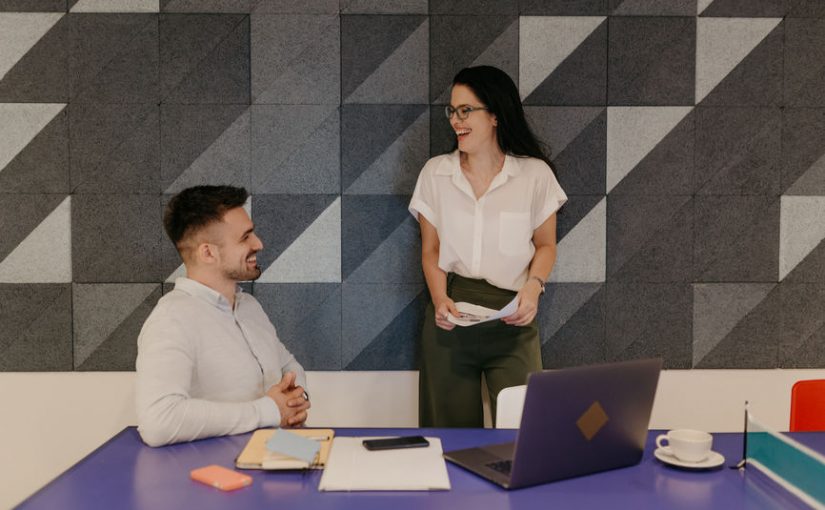 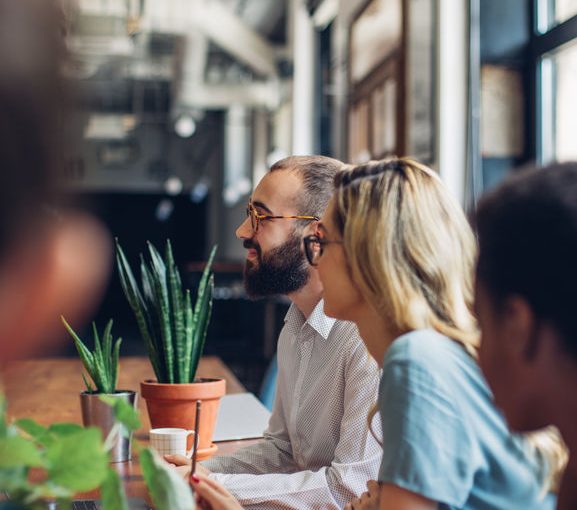 Use of warranty & indemnity insurance in exits 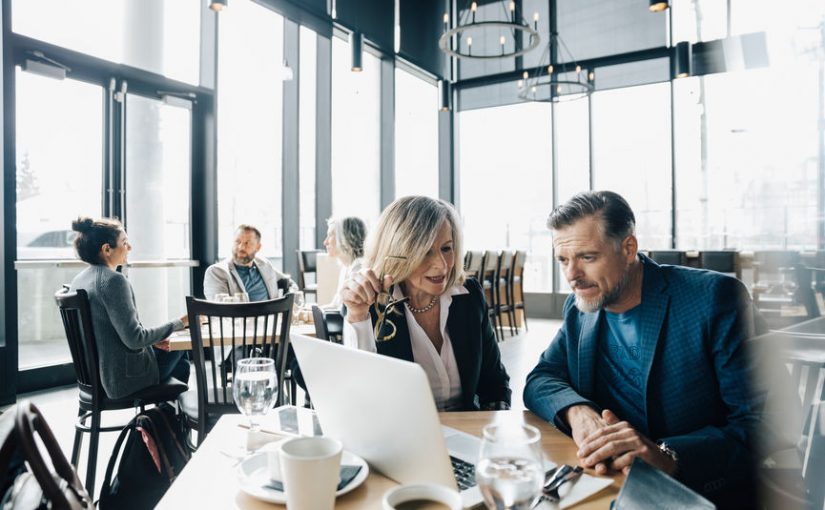 What are the different routes to exit?

No comments. Be the first to comment on this article.

Leave a Reply to Cancel reply