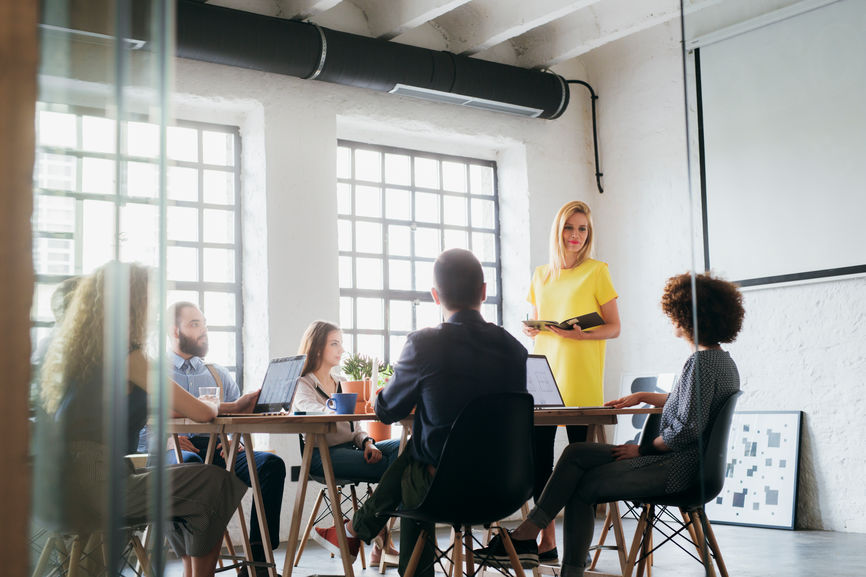 How to formulate your recruitment plan

It comes as no surprise that the UK is exiting the EU; however, many employers have been led by commitments from the previous government under Theresa May that a “transition period” would be in place until the end of Dec 2020 in order to allow sufficient time to prepare for the new immigration rules to be applied to all non-UK nationals. On 19 Aug 2019, however, the media began to disseminate the news that the “transition period” would be removed under Boris Johnson’s government and “freedom of movement” would come to an end as of 31 Oct 2019.

The news spread very quickly with social media feeds and commentaries adding to the chaos. Unfortunately, the Home Office has not clarified the situation as it continues to muddle the message by not being forthcoming with the government’s new “plan” which is being developed just eight weeks before the UK exits the EU.

The latest news as of 2 Sep 2019 is that the government is backing down from their new “plan” to end “freedom of movement” as of 31 Oct 2019. This is yet to be confirmed by the government in writing.

As the threat of “no-deal” Brexit becomes more likely, employers in the UK are faced with an unprecedented challenge of preparing for a highly volatile situation. Given the lack of certainty that employers have endured since June 2016, UK employers have been understandably struggling to manage their risk on operations and business continuity.

Whilst it is not certain, we anticipate that any new “plan” for EU nationals in a no-deal scenario will likely involve a tweak of the temporary leave to remain scheme proposed under Theresa May’s government or another light-touch system whereby the government can assert that it is controlling EU migration but still leaving flexibility for UK employers to source EU national workers after Brexit.

What should employers do?

If not done so already, UK employers are advised to conduct a deep analysis of their workforce and re-confirm their legal right to work status. There are primarily three groups of EU national employees for purposes of this analysis:

In addition to those three core groups, UK employers must also ensure that dependant employees (who are non-EU national family members) and cross-border workers are also analysed.

In the count down to 31 Oct 2019, UK employers will need to map out their action plan for each bucket of affected employees and continue to reassure those employees with a robust communication strategy. The plan must be flexible to accommodate any changes announced by the Home Office, especially in relation to the treatment of those new EU nationals who will arrive in the UK after 31 Oct 2019 in a no-deal scenario. Recruitment decisions should be brought forward before “exit” day as a temporary measure, and eligible EU nationals who have not applied under the EU Settlement Scheme should be strongly encouraged to register to avoid any difficulties at the border on re-entry or when accessing the NHS.

For many EU nationals, it is an uncomfortable situation as they must register their personal details with the Home Office in order to exchange their existing EU rights with a new status under UK law.

After Brexit, EU nationals will no longer receive preferential treatment under “freedom of movement” rules. UK employers will also feel the impact as they will need to budget for the extra cost of dealing with immigration matters for EU nationals and will need to pay much closer attention to their legal right to work status (as they already do with the employment of non-EU nationals).

Do you need some advice?

Yuichi Sekine, Jonathan Goldsworthy and the rest of Bird & Bird’s Business Immigration & Employment team use strategic insights to help employers attract and retain the best talent whilst the UK navigates through the unchartered territory of Brexit.