Advance subscription agreements – HMRC provides further guidance on their use

On 30 December 2019, HMRC published guidance on the use of advance subscription agreements (ASAs) for SEIS/EIS purposes.

An ASA enables investors to pay subscription funds into a company at an early stage, with the shares being issued to them at a later date.

ASAs therefore give the company the ability to raise funds quickly but issue the shares as, for example, part of a funding round at a later date. The use of an ASA is a relaxation to the strict SEIS/EIS rules. SEIS/EIS relief will only be available from the date that the shares are issued to the investor (and not from the date of the ASA).

HMRC’s guidance states that it expects the terms of an ASA not to be complex. In fact, the more complex the ASA or the longer the period between the advance purchase and the issue of shares, the higher the risk that the rules to qualify for SEIS/EIS relief will not be met. Importantly, an ASA must not function as a loan agreement or an investment agreement that offers other benefits, such as investor protections.

The company will need to demonstrate how the timing and terms of the ASA fits into its business plan and planned expenditure on growth and development of the company. The issue of shares under the ASA must be for the purposes of growing the business and not simply to satisfy the ASA itself.

HMRC’s guidance states that HMRC will not consider ASAs suitable for SEIS/EIS purposes unless the ASA:

HMRC’s guidance states that should a company wish to obtain advance assurance, it should do so before the ASA is entered into. 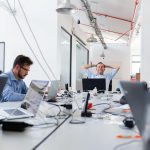 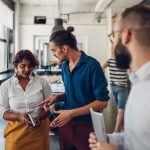 The pros and cons of equity crowdfunding 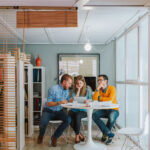 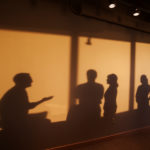 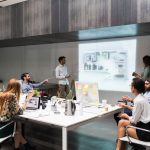 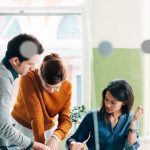